Lane is a Montana native who found his love for art at a very young age.  In 1993, he won the Charlie Russell National Art Scholarship. Many years later, with multiple magazine covers and countless number of gallery openings, he focuses his time on commissioned works and giving back to the community.  He often donates his original oil paintings to charities and other organizations that help those in need.  Despite his fame, Lane in an artist that still remains down to earth.  He is a huge supporter of the military, which is shown in some of his most powerful paintings. 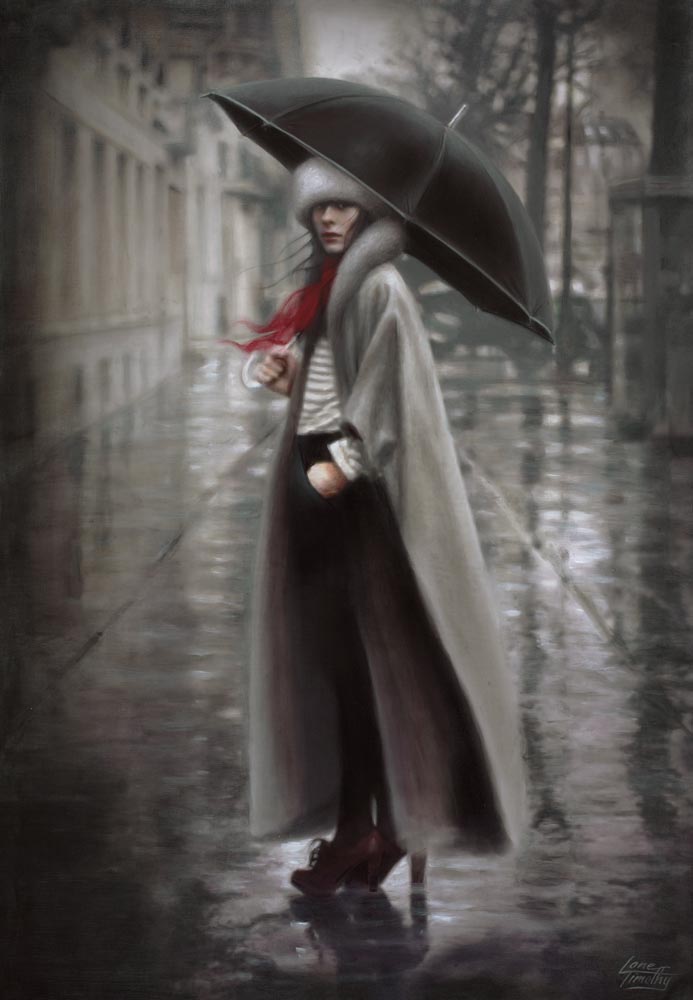 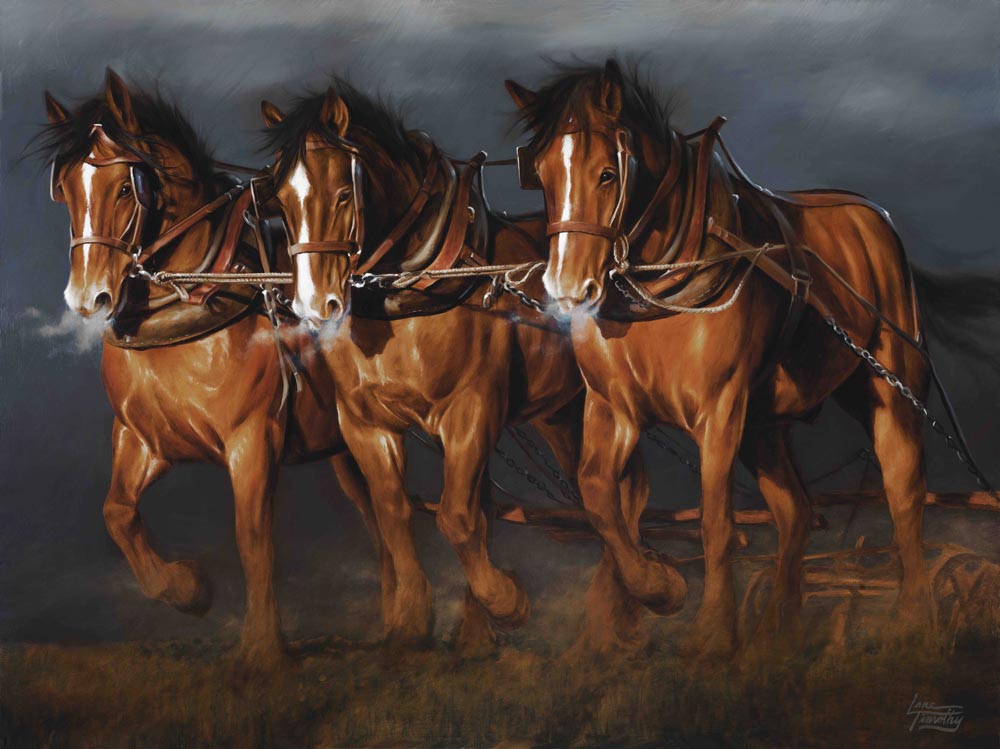